Dengue is a disease that is caused by a family of viruses that are transmitted by mosquitoes. Dengue seems to prevail throughout the tropics and subtropics area. Dengue is caused because of a virus, and there is no specific medicine or antibiotic available to treat it is present. Dengue hemorrhagic fever (DHF) is a specific syndrome that usually affects children below 10 years of age. This Symptoms of Dengue complication of dengue may cause abdominal pain, hemorrhage (bleeding), and circulatory collapse to the person affected. 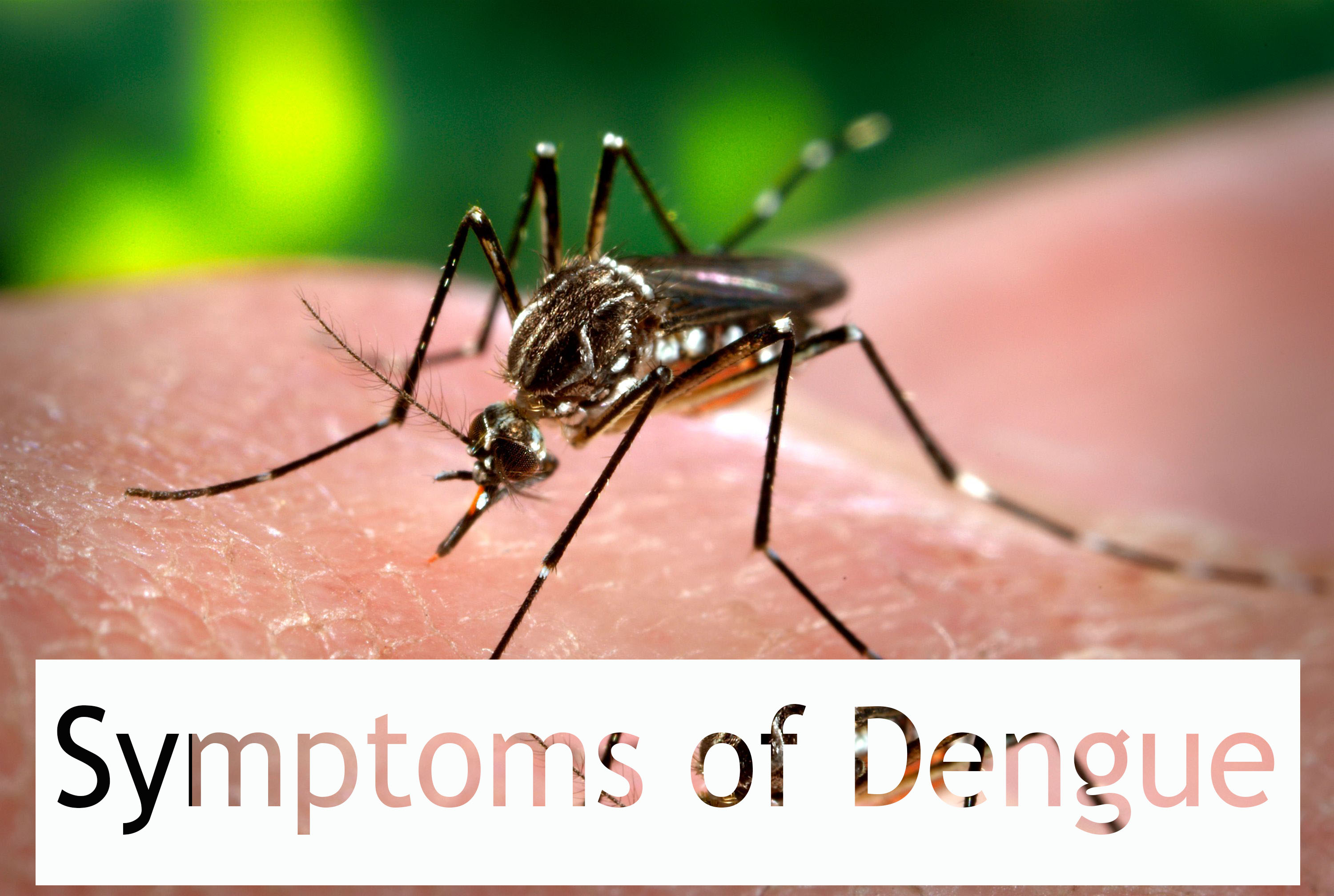 Dengue infection is found out to be one of the leading causes of death and sickness in tropical and subtropical parts of the world. Dengue hemorrhagic fever is a more severe condition of dengue infection.

The primary symptoms of dengue can be seen in the first 3 to 15 days after the mosquito bite and include the signs of high fever and severe headache, with pain behind the eyes that is felt when trying to move the eyes. Other symptoms of dengue are joint pain, muscle and bone pain, rash, and mild bleeding. A complaint of low back pain is also common in the people diagnosed with dengue. The lymph nodes in the neck and groin may get swollen up. Young children typically have milder symptoms than older children and adults.

The fever usually lasts for two to seven days. After the dengue fever starts decreasing, symptoms relating to increased permeability of the capillary blood vessels are noticed. These symptoms can include abdominal pain, prolonged vomiting or breathing problems. Bleeding tendencies, including easy bruising, nosebleeds, bleeding gums, and internal bleeding may occur in the patients. The disease may progress to failure of the circulatory system that can lead to shock and death. 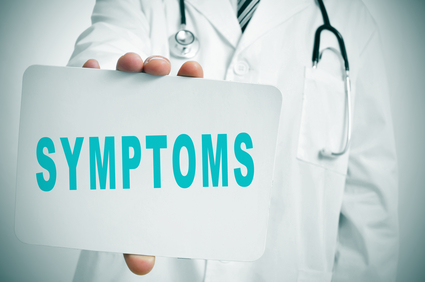 Dengue is caused by the bite of one of the several different types of mosquitoes in the genus Aedes Aegypti, which has white stripes on the bodies and legs. It is caused when the mosquito has previously bitten a person who was infected and the same mosquito bites you. The spread of dengue is impossible to happen directly from one person to another. Hence, it is not contagious and cannot spread through direct human contact or touch. An Aedes mosquito is needed for the virus to be transferred.

Get the surprising deals and coupons on Homeshop18 coupons hurry!

Prevention of dengue | Symptoms of Dengue 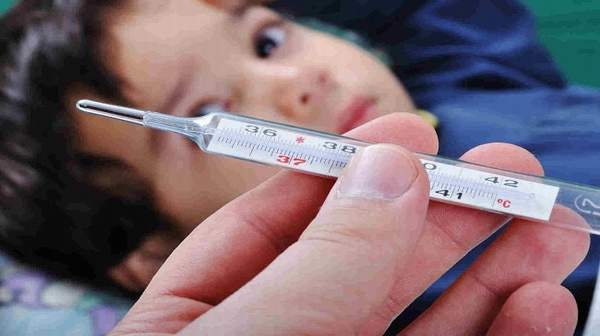 The dengue virus is most active during daylight hours, particularly at early morning and late afternoon, special precautions need to be taken during these times of the day. Tropical and sub-tropical areas are more prone to the disease that is why traveling from and to these regions should be avoided. 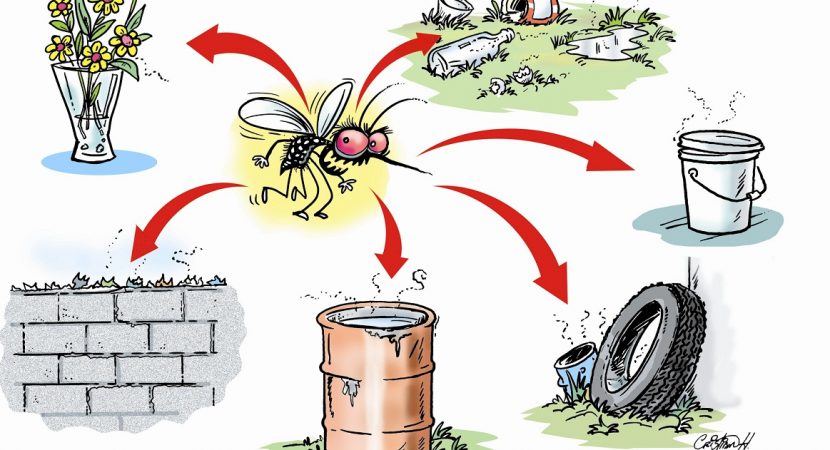 Some facts about Dengue | Symptoms of Dengue

Associated problems to Dengue are | Symptoms of Dengue 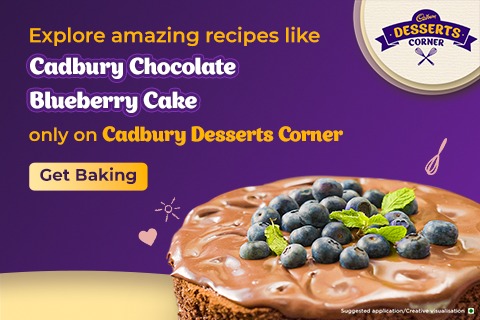 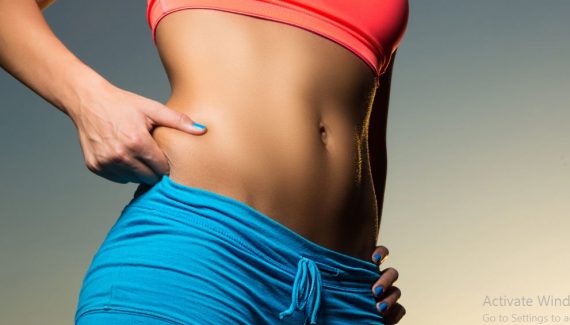 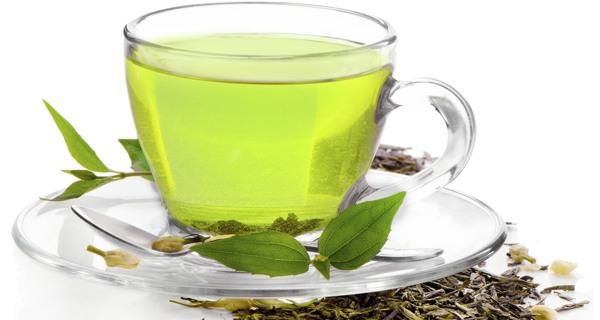