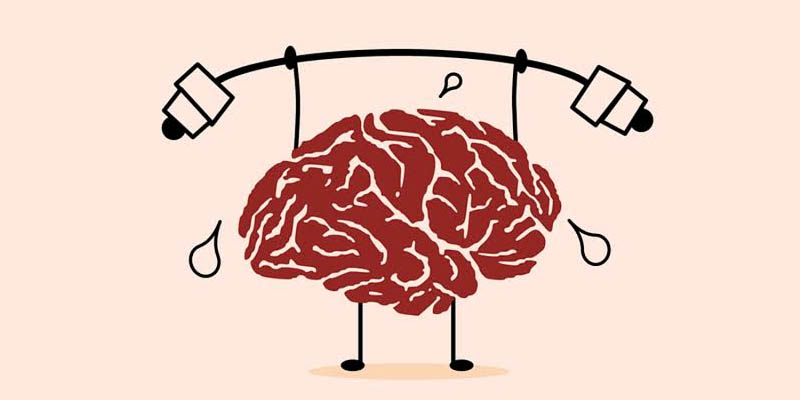 Over a few years, researchers are doing certain studies to know how fitness can influence an individual’s mind.

Some studies have even concluded that physical fitness can cut down the possibility of dementia, cure depressive symptoms and many more.

There is also proof that physical activity increases the psychological performance of your health, individuals of different ages as well as participants with psychological impairments.

Likewise, many studies have also shown positive connections between physical fitness and changes in brain structure.

Fresh Look at Fitness & The Brain

The latest experiment by researches from the University Hospital Muenster in Germany tried to fill up a few of the gaps. With the help of a wide sample of healthy people, the researchers retested the connections between physical fitness, brain structure, and a large array of cognitive domains.

Scientists also needed to make sure that they accounted for as many confounding variables as possible. Plus, the researchers needed to know whether the connection between cognitive ability & physical fitness was linked with white matter integrity.

The white matter inside the brain carry messages between various parts of your brain as well as regulate communication throughout the organ.

To investigate more, the scientists took data from the Human Connectome Project including MRI brain scans from a total of 1,206 adults with an average age of 28.8.

Plus, many of the participants underwent further tests. A total of 1,204 participants finished a walking test in which they walked as fast as they could for two minutes and the researchers noted their distance.

In the end, the researchers demonstrated that people who carried out better in the two-minute walking test also performed far better in all but one of the cognitive tasks.

Particularly, this link was important even after controlling for a range of factors, including BMI, blood pressure, age, and education level. 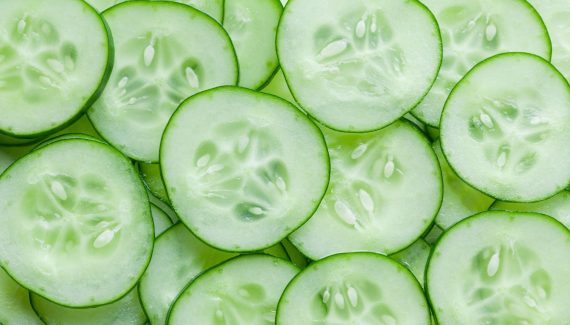